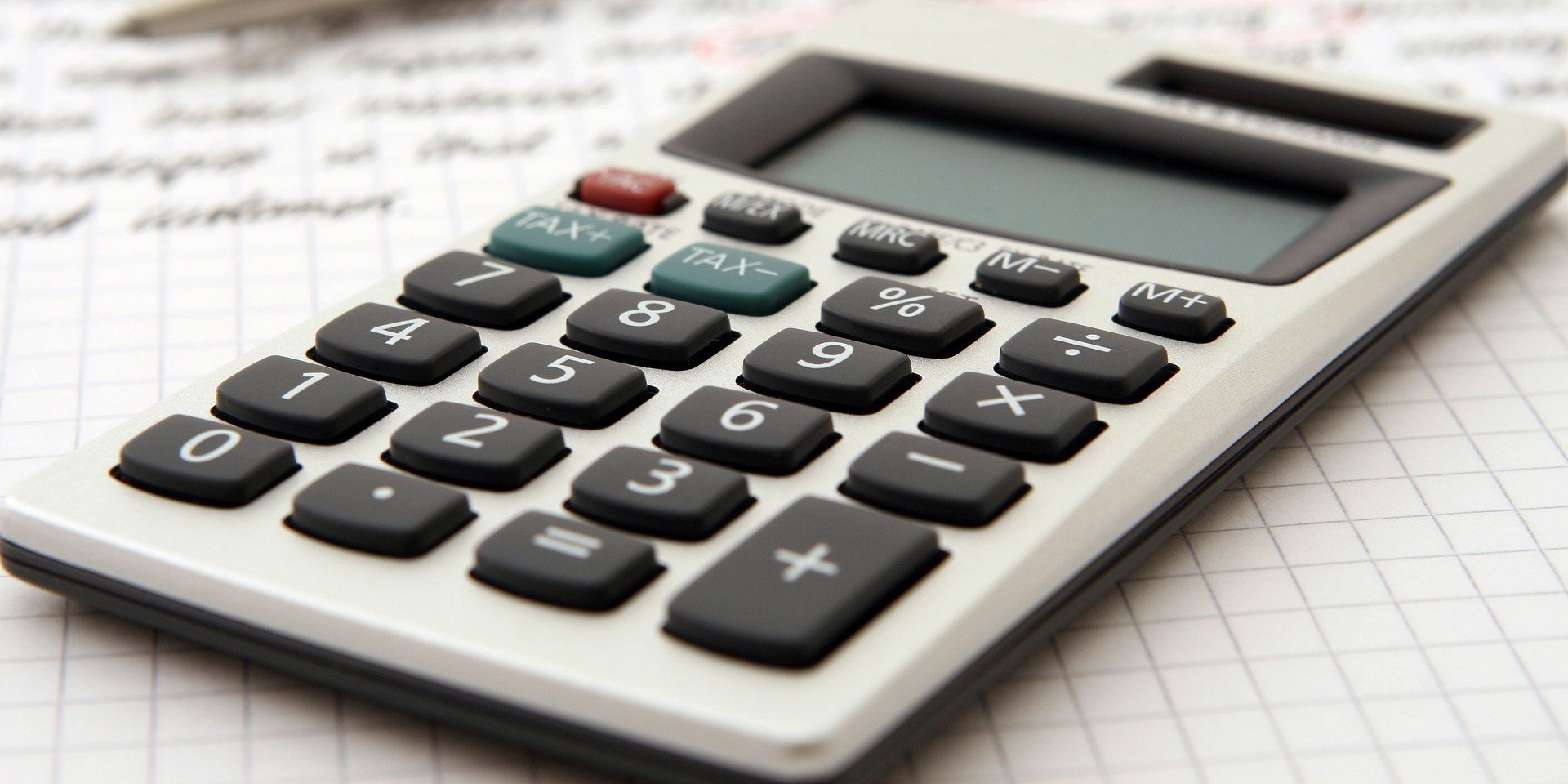 How are schools bridging the funding gap?

What are the due diligence checks that forming groups need to know?

1) Standards
The most important factor the DfE looks for is the performance of the merging schools in terms of teaching standards. Latest Ofsted reports will rank a school as either ‘special measures’, ‘requires improvement’, ‘good’ or ‘outstanding’. However, the first question that will be asked of merging schools is whether they are improving.
This is one of the reasons why it is so important to act early, rather than waiting for the next Ofsted report. A report could potentially hamper a school’s options, in terms of progression into a strong group. 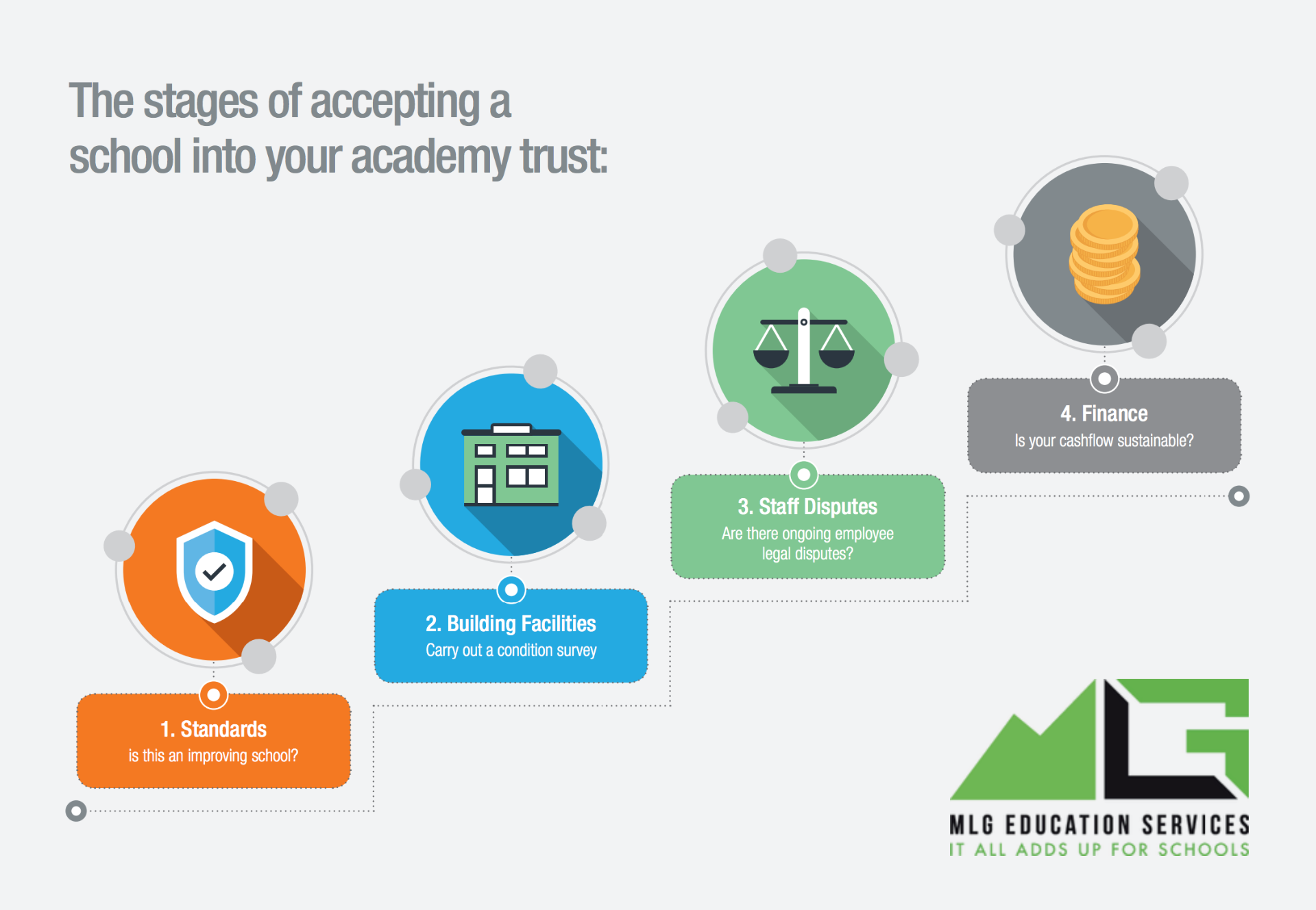 2) Building facilities
This is a significant problem for many schools and one where merging schools can get caught out. When converting to academy status or, joining a MAT, schools assume responsibility for the maintenance of the building. It could be detrimental for merging schools to take on a long lease, for example, without carrying out a condition survey to identify the state of the facilities.
Some schools have moved forward unaware of the terms of such ‘repairing leases’ and have been hit with large bills for improvement works while being tied down to a lengthy lease. In such cases, money that should have been spent on improving a child’s education begins to diminish because millions of pounds have had to be diverted to improve the school building. It is therefore important that schools are fully aware of how the changes will impact them and take account of this as part of any transition.
3) Staff disputes
When joining a group, checks should be made against partner schools to discover if there are any ongoing legal disputes between staff members. Schools need to declare any employee-related liabilities they face and make sure that these are dealt with as part of the conversion agreement.
It would also be a good practice to check if there are any long-term sicknesses or concerns about absenteeism within partner schools so that potential problems can be addressed in advance. This will ensure that groups understand the shared implications of taking on another school and can take steps to mitigate any liabilities.
4) Finance
The next question to be asked of forming groups and individual schools is whether they are financially viable and if their cashflow is sustainable. This involves taking a detailed look at a school’s accounts as well as considering demographics that might impact pupil numbers.
How to make the decision of conversion
At a time when education funding is either being cut or staying the same, it is not surprising that some schools are finding it difficult to make ends meet. Most are aware of MATs but some are reluctant to take this option because of the possible upheaval and the local impact it could have on jobs. There is also sometimes a perception that the school could suffer because of competition with other schools in the group.
These factors shouldn’t stop individual schools from making the move. Academies within a group structure still have the power to control their own destiny.
For trustees of existing academies, being part of a MAT brings significant benefits.
In addition to providing greater ownership and accountability, it also means that they can deliver efficiencies and operate more cost effectively. While joining a group is not a decision to be taken lightly, it is important that schools realise that it could bring significant long-term benefits.
Job losses in some cases are inevitable, however a group structure can create employment opportunities too. Rather than delay, schools should act at an early stage. They should consider their options carefully and allow sufficient time to plan and select the right group to join.
For further information and advice on transitioning from local authority to a MAT, please visit: www.mlgeducationservices.co.uk
Tagged as: Funding Gap
Share this post: